A  Ritual of Lament 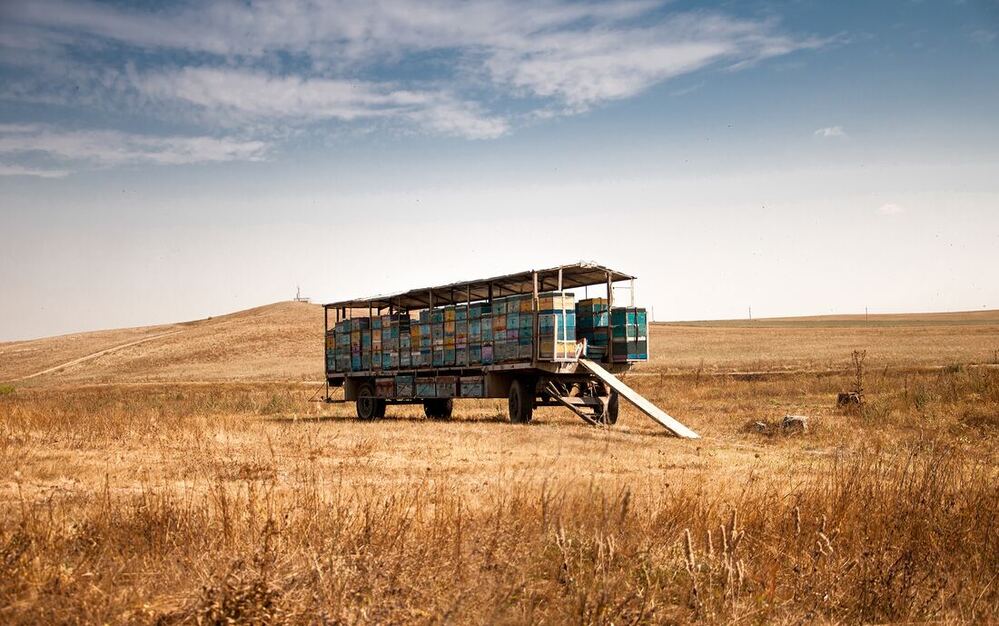 SEVEN YEARS' STRUGGLE with drought had been the plight of many graziers across mid-western Queensland! Late January, refreshing rains began to fall. The deluge started with rejoicing at the onset of a long-awaited summer wet At last, hope! Then, after five days, it turned to lament and despair when flooding saw properties damaged, fences and railway tracks washed away, and stock dying from exhaustion and illness.

One family said: We were numb with shock, but forced into action trying to get our stock to higher ground: our cattle were so weak. They got bogged in the black soil, chilled to the bone from standing in the rain and mud, fell prey to the howling southerly gale, and effectively froze to death.

A chopper brigade (which came to be known as angels in the sky) operated from the Richmond airport, dropping bundles of hay to flood-bound animals, many now too weak to eat Some described feelings of anger and fear1 feeling paralysed and helpless; some could not speak as their pain was too raw.
Practical assistance came from many sources, and the generosity and compassion witnessed and experienced, neighbour to neighbour, was exceptional. Many were traumatised by this ordeal; others worked long hours on adrenalin trying to move cattle, rescue neighbours, and ensure that all were safe.
As pastoral leader, the question foremost in my heart was: how can we provide some spiritual and emotional support to these people whose lives have been so brutally shattered? 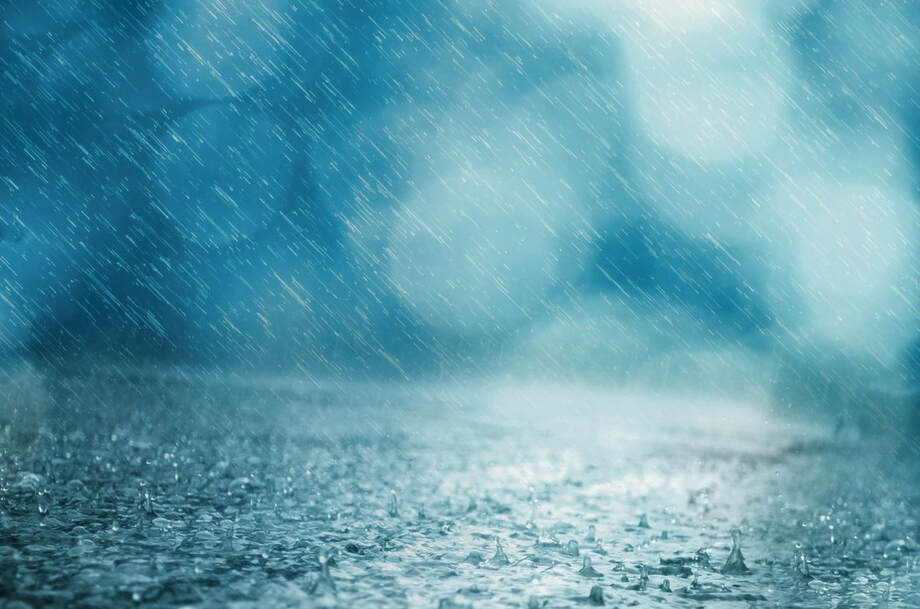 The Psalms of Lament came to mind: powerful prayers that help us give voice to our own suffering. Some research, soul-searching and praying led to a Ritual of Lament offered in March in St Brigid's Church, Richmond. Thanks to internet, some property folk joined in, and the Sisters of the Good Samaritan in Queensland prayed parts of the ritual in solidarity with the people of the west.

The ritual taught us how to pray in lament. It gave us a language to talk about the dreadful flood event; it assured us that it was okay to express anger, frustration and angst before God. People resonated with the comparison: when we hurt physically, we cry out in pain; when we hurt religiously, we cry out in lament. Lamentation is a loud, religious 'OUCH!', a cry to God from a suffering heart: Why, 0 Lord? (Psalm 10).

A lament is a passionate expression of grief, often in form of music, poetry, story or song. One person shared: Crying out to God gave me a window of hope when I felt my grief threatening to overwhelm me!

​Participants shed tears as they listened to the anguish of a young thirteen year old student in a boarding school, desperately wanting to be at home to help her parents. She wrote: Mum and Dad didn't want us to come home, not because they didn't want to see us, but because they didn't want us to see the dead animals and the mess that this flood had caused us and so many others. The haunting music of the song about God raising us up on eagles' wings left imprints on people's hearts, as did the two poems written by Patrick Scharf, a volunteer who came twice to assist on properties. He was so overwhelmed by the
helicopter helpers working around the clock that he penned the following.
​
The pilot gives them directions
where to find that tiny mob.
Said he would stay here on the ground,
as behind him, the wife still sobs.
The pilot stays for over an hour,
doing whatever he can.
A quiet word here, his presence there,
or just a gentle hand.
These pilots were not trained for this
when they all learned to fly,
but now they have a new nickname:
they are our ANGELS IN THE SKY! 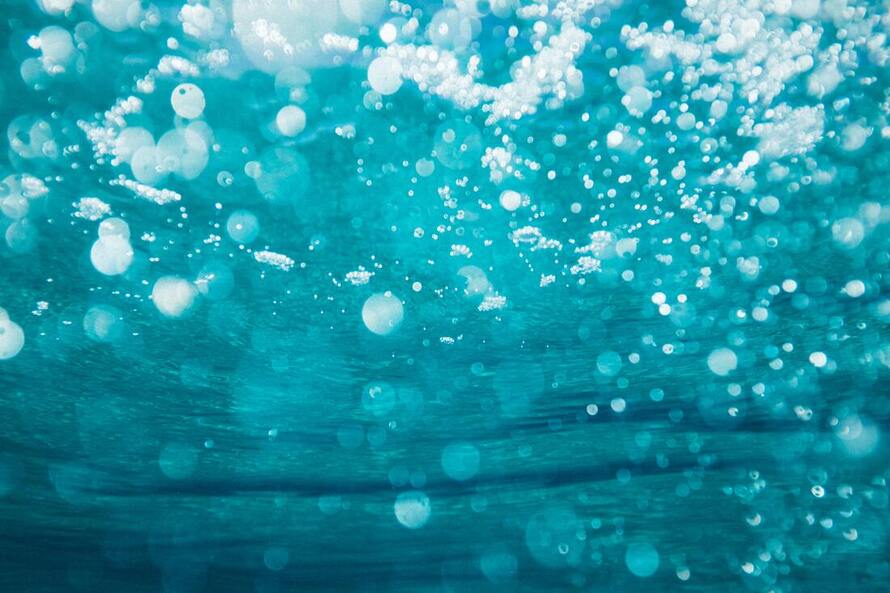 On Patrick's second visit two weeks later he was struck by and wrote about Silence!

Even though this flood has rocked them,
and rocked them to the core,
these western people will recover,
of that I'm very sure,
for together they will battle on
in resilience and defiance,
but I'll never forget,
the sound of eerie silence!

In this time of flood recovery, I have many roles: bystander, witness, listener, companion, St Vincent de Paul helper, 'sisters of the north' ambassador,
neighbour and friend The resilience of those who have suffered such great hardship is inspirational, and the generosity of people across the nation has
been outstanding. It has been a privilege and a most humbling experience being with people in their lamenting and grieving. When I feel overwhelmed by the pain, or shed tears with those who are distressed, I am heartened to know that, when there is no explanation for suffering, the psalms of lament can help us abandon ourselves into the loving arms of God, who weeps with us and whose power is at work transforming grief into joy!​
*** 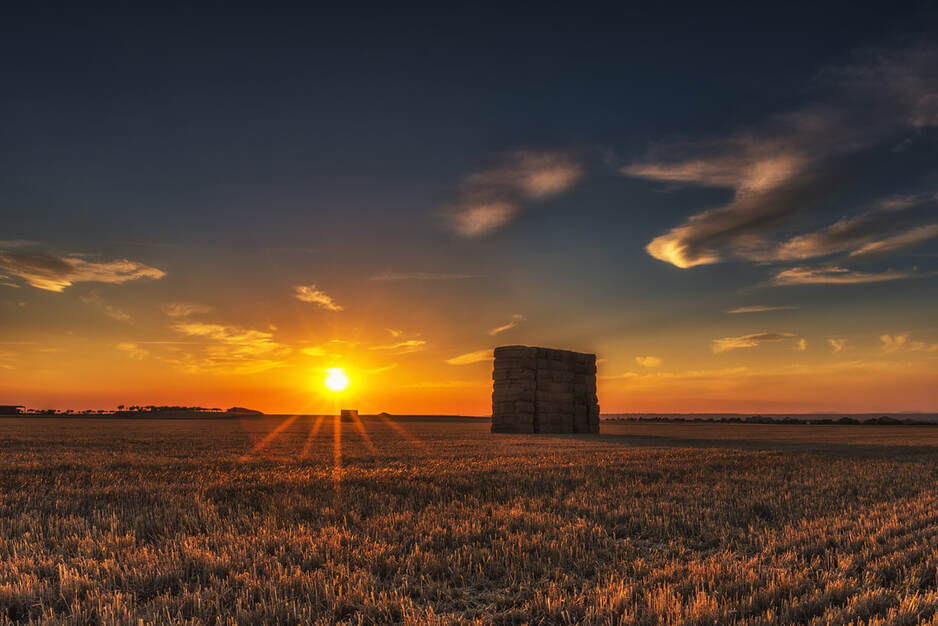 Carmel Pattinson, Sister of the Good Samaritan, is pastoral leader at Richmond, half way between Townsville and Mt Isa. She has recently been invited to extend her ministry to Winton (3 hours south) and to Hughenden and Charters Towers (four hours east).
​
This article appeared in Liturgy News (49/2) June 2019.

​​Images from Unsplash and Pixabay. Used under license/ with permission.
RETURN TO PREVIOUS PAGE