In August each year, the Australian Church celebrates two major Solemnities: Saint Mary of the Cross on the 8th and the Assumption of the Blessed Virgin Mary on the 15th.

This year both of these dates fall on a Saturday, so the question necessarily arises - what to do with the Saturday evening Mass?

There is a natural eagerness to celebrate the Mass of the Solemnity at the Saturday evening Mass where more parishioners may be present. This is particularly so in parishes where Saturday morning Mass is not routinely celebrated.

Yet it is not quite so straightforward. 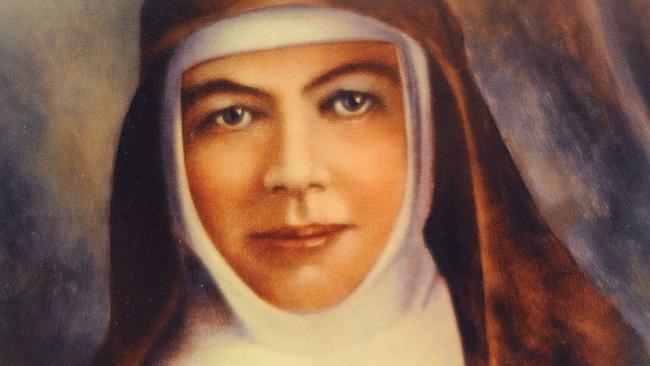 First let us consider the Solemnity of Mary of the Cross which falls on Saturday 8 August in 2020.

There are other ways that attention might be drawn to Saint Mary of the Cross during the celebration of Sunday Mass.

Homily
​The gospel reading for the 19th Sunday in Ordinary Time tells of Jesus walking on the water and describes the terrified reactions of the disciples. Jesus' words to the disciples, "Courage! Do not be afraid!", could be applied to the tenacity of Mary who demonstrated courage in the face of several setbacks throughout her life.

A parallel can also be seen in the experience of Peter, who, on beginning to walk to Jesus across the water, needed to have complete trust in the face of almost impossible odds. When Peter succumbed to the all-too-human condition of doubt and begin to sink, Jesus reached out his hand to save Peter. In the same way, when battling seemingly impossible circumstances, Mary experienced the saving help of Jesus which strengthened her in her mission to serve others.

Prayer of the Faithful
​​Prayers of intercession could also include an intention that all the baptised imitate the faith-filled example of Mary, or could
implore Mary's intercession in renewing our resolve to bring hope and encouragement to those around us.

Music
Musical selections might include a hymn to honour Saint Mary of the Cross. One such example is "Daughter of Australia", set to an Irish Traditional tune with words by Archbishop Mark Coleridge. A copy of this hymn can be found on the Liturgy Brisbane website by clicking here.

Blessing
While the Missal texts of the Sunday take precedence, it would be possible to use the Solemn Blessing for Saint Mary of the Cross at the end of Mass (RM 971).

Sunday Masses held on Saturday evenings are sometimes erroneously called "Vigil" Masses. The term "Vigil" actually refers to those Solemnities of the liturgical year where different Mass texts are provided for the eve of the celebration. This happens for Christmas Day, Easter Sunday, Pentecost and the Assumption. A Mass of the Assumption could therefore be celebrated on Friday night and Saturday morning. The Ordo provides that, for pastoral reasons, the texts from the Mass of the Day may be used at the Vigil Mass.
Having celebrated the Solemnity of the Assumption on Friday night and/or Saturday morning, the Saturday evening Mass would then be a celebration of the 20th Sunday.

Given the strange circumstances we are experiencing this year in the wake of COVID-19, Catholics have been given a dispensation to release them from their Sunday obligation. Consequently, Assumption is not being treated as a holy day of obligation in 2020. This is to ensure that safe social distancing measures can continue to be followed, and to avoid anxiety for vulnerable members of the parish community who may not yet feel safe joining a worshipping assembly. 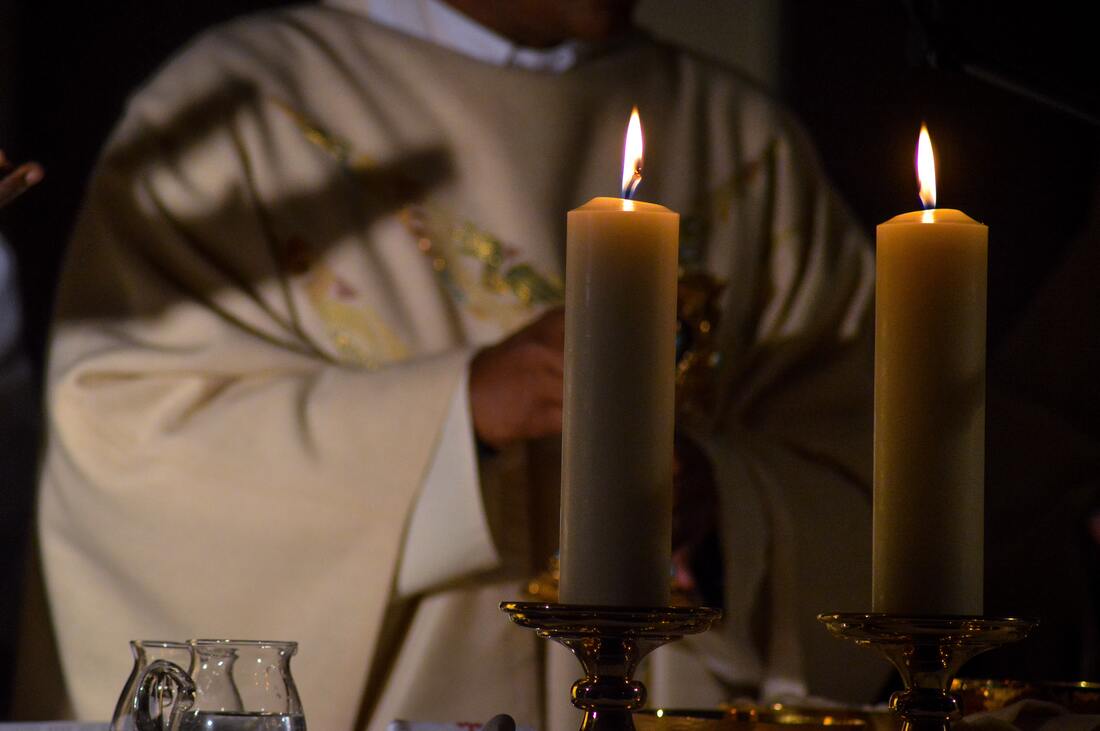 The scenario of celebrating these two solemnities at all Sunday Masses will occur next year in 2021, when both of these solemnities fall on Sundays.

However, for the current question of what to do in 2020, the option of celebrating the Solemnities across all weekend Masses does not sit altogether comfortably for two reasons. Firstly, it seems to be tweaking the liturgical calendar by celebrating the Solemnities the day after they are actually assigned. Secondly, it would mean that the 19th and 20th Sundays in Ordinary Time, which are the officially assigned liturgical days in the Ordo for Australia and New Zealand on those Sundays, would be passed over entirely.

For this reason, it is suggested that Saint Mary of the Cross be celebrated on Saturday morning, leaving the Saturday evening for the usual Mass of Sunday (19 Ordinary).

Masses for the Assumption will be best celebrated on Friday evening (Vigil) and Saturday morning, with the Saturday evening Mass being a celebration of Sunday (20 Ordinary). 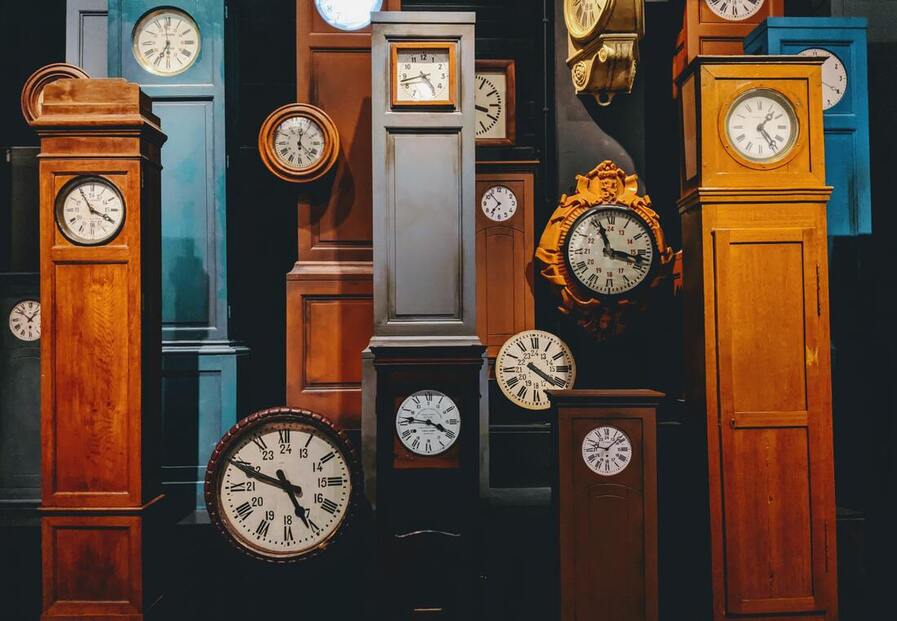 It is likely that there will be a good deal of uncertainty among parishioners about which liturgical day is being celebrated at Masses over these two weekends.

For this reason, it is recommended that a clear statement appear in parish newsletters a week or two prior, to let people know when the Solemnities of Saint Mary of the Cross and the Assumption will be celebrated, and to reinforce the usual Sunday Mass times.
Clare Schwantes
Editor - Liturgy Brisbane
RETURN TO PREVIOUS PAGE