Pope Francis to those isolated because of the coronavirus:


​‘United to Christ, we are never alone’ 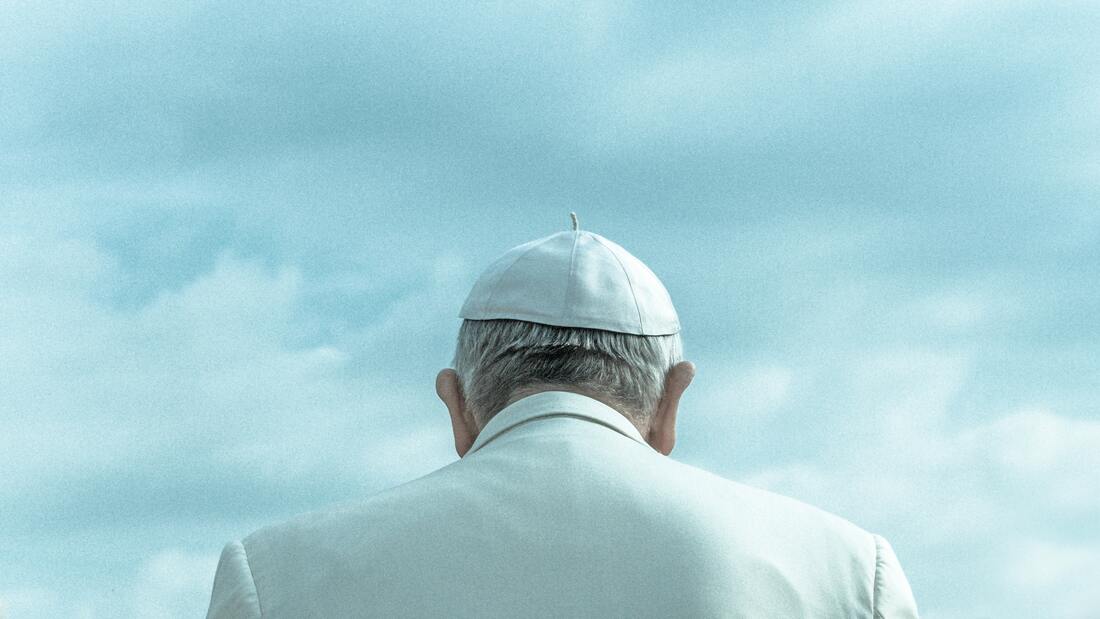 Addressing believers worldwide on Sunday, March 15, amid growing concerns at the spread of the Coronavirus pandemic, Pope Francis reminded them that “united to Christ, we are never alone.”
Afterward, the Vatican issued a statement confirming that the Holy Week liturgical celebrations would go ahead but in ways, and with a participation of the faithful, yet to be decided. 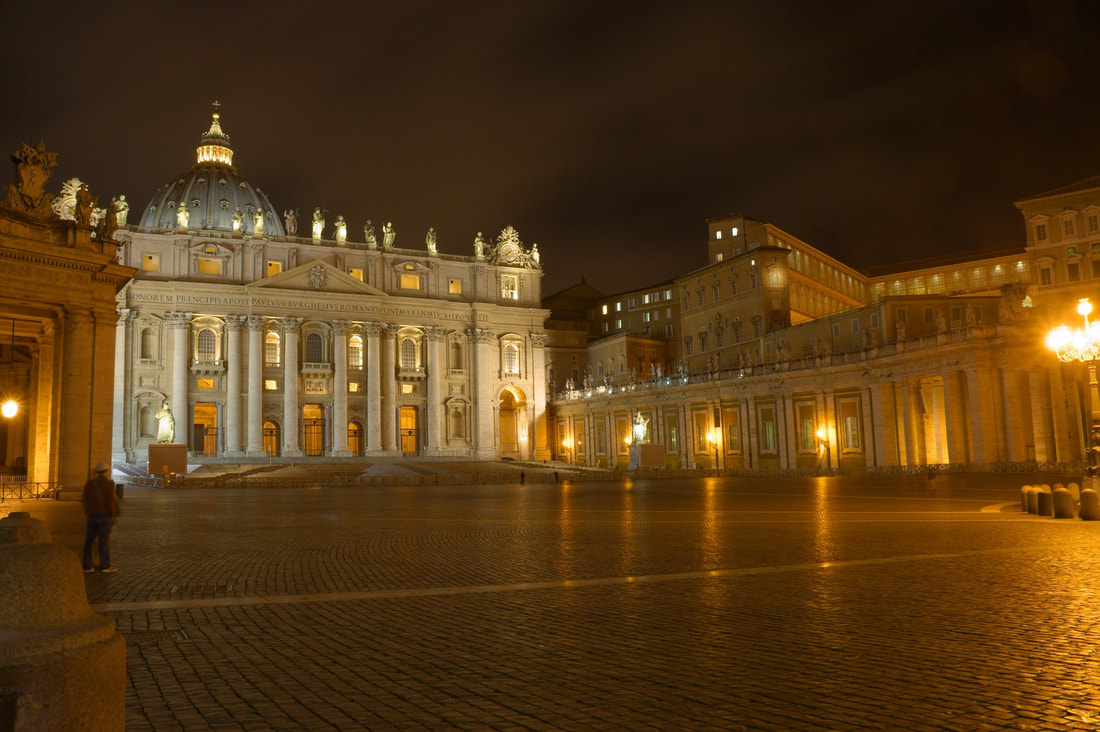 Speaking from the library of the Vatican’s Apostolic Palace at midday, instead of from the study window of the papal apartment on the third floor of the palace, Francis noted that “in these days Saint Peter’s Square is closed, and so I greet directly all those who are connected by the means of communication.” The square has been closed for the past week as a result of coordinated decisions taken by the Italian and Vatican authorities to prevent crowds gathering in the square for papal audiences and thereby avoid the risk of people being infected by Coronavirus.

Pope Francis told his virtual audience that “in the present situation, in which we find ourselves living more or less isolated, we are invited to rediscover and deepen the value of the communion that unites all the members of the church.” He reminded them that, “united to Christ we are never alone, we form one body, of which he is the head.” He explained that “it is an union that is nourished with prayer, and also with spiritual communion in the Eucharist, a practice that is much recommended when it is not possible to receive the sacrament. I say this to everyone, and especially to those living alone.” 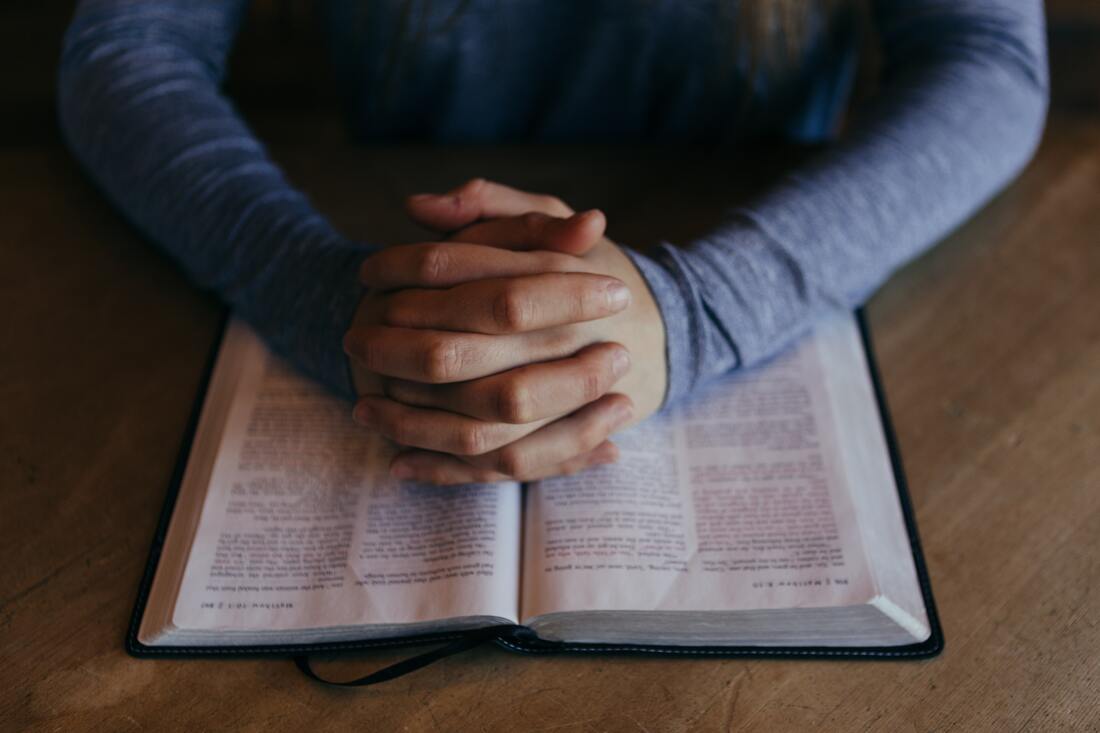 As he has said several times since the first outbreak of the Coronavirus epidemic in China, Francis today said, “I renew my closeness to all who are sick and to those who care for them.” He also extended his closeness to “the many workers and volunteers that help the persons who cannot leave their homes, as well as to all those who reach out to the very poor and the homeless.” He thanked all these people “for the effort that each of you make to help people in this hard moment.” He prayed, “May God bless you and Our Lady protect you.”

Speaking off the cuff before reading his prepared address, Pope Francis thanked priests across the globe, and especially in Lombardy—the region in Italy hardest hit by the virus, for their “creativity” during the crisis. He thanked the priests “that think up a thousand ways of being close to the people, so that the people do not feel abandoned; priests with apostolic zeal that have understood well that in times of the pandemic one should never be one who abandons the people.” 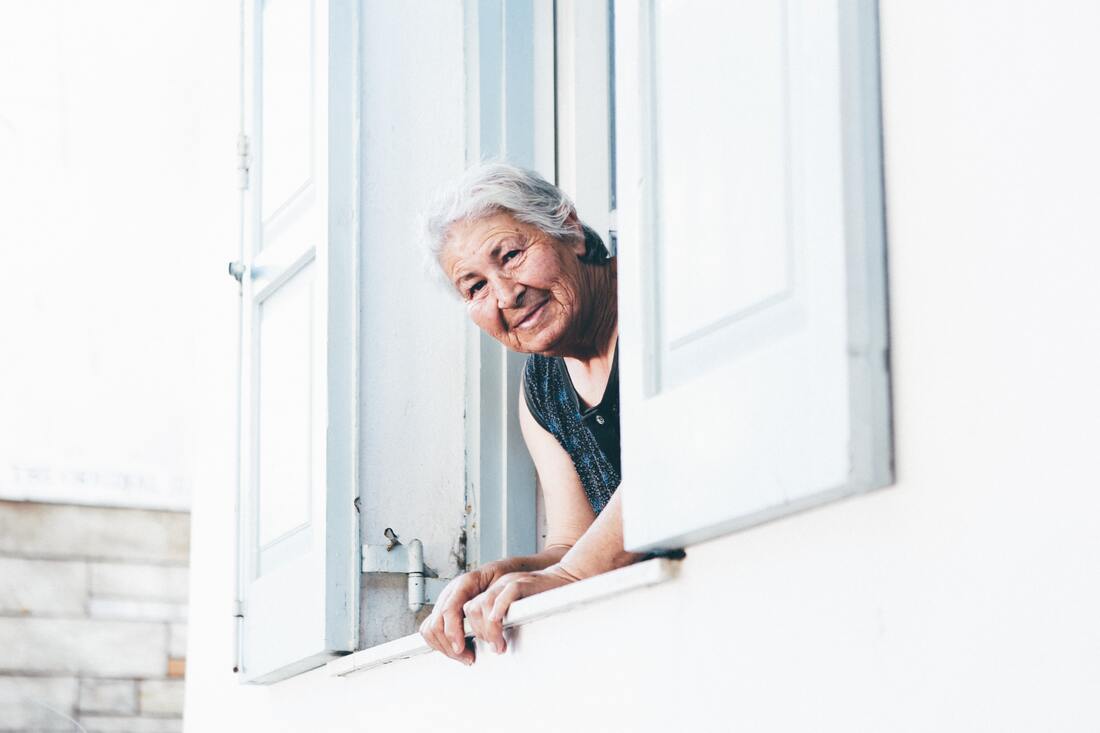 As bishop of Rome, Francis has ensured that the parish churches of Rome diocese remain open for people as a place to pray, even if the Mass can no longer be celebrated with a gathering of people until at least April 3. Moreover, he took the decision that the Mass that he celebrates every morning in the chapel of Santa Marta, the Vatican guesthouse where he lives, will be transmitted live by Vatican Media to the wider world.

At Mass this morning, Pope Francis asked everyone to join him in praying especially “for all those who are working to guarantee public services: those working in pharmacies, supermarkets, transportation, police officers…so that social and civil life can go ahead.”
​
After the pope had finished addressing the people and reciting the Angelus, the director of the Holy See’s press office, Matteo Bruni, sent a communique to journalists stating that “all the liturgical celebrations of Holy Week have been confirmed.” At the same time he made clear that this Holy Week would be quite different from past ones and would not involve large crowds. Because of the restrictions being enforced to prevent the spread of Coronavirus, he said, “the modalities of how these [ceremonies] will be done in the present situation, and [the modalities] of participation are currently being studied” to ensure that they “respect the measures of security that are in force to avoid the spread of the Coronavirus.” 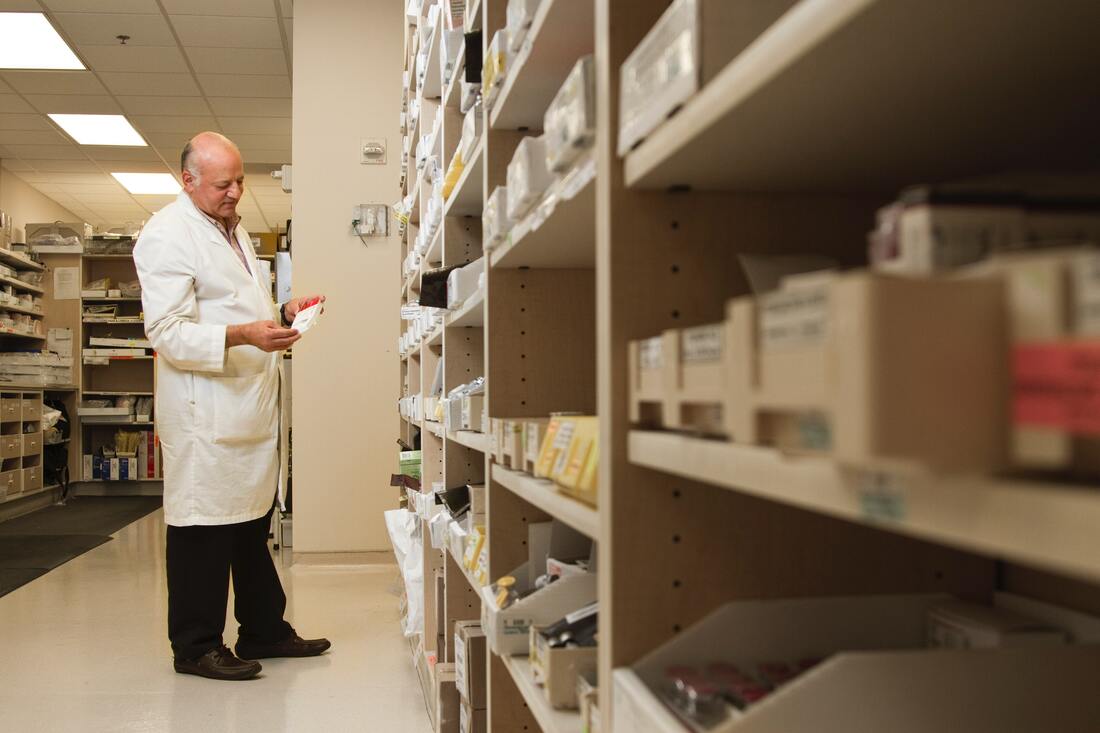 Mr. Bruni said, “these modalities will be communicated as soon as they have been defined, in line with the evolving of the pandemic situation.” In other words, a clearer picture of what will happen from Palm Sunday (April 5) to Easter Sunday (April 12) will only be known later on. But in any case, he said, “whatever the modalities envisaged, the liturgical celebrations of Holy Week will be transmitted live by [Vatican] radio and television, also in world vision and in streaming on the Vatican News site.”

The Vatican spokesman issued his statement in response to many questions from reporters following the publication of a notice just before midnight the previous evening by the Prefecture of the Pontifical Household, the office that organises papal audiences with heads of state as well as the pope’s public schedule, and also issues tickets to the public for participation at papal ceremonies. The prefecture announced that “because of the current global public health emergency, all the Liturgical Celebrations of Holy Week will take place without the physical presence of the faithful.”

A Vatican official told America that the prefecture’s statement is not accurate in that the faithful would be present at the ceremonies, though probably not many. He said the prefecture—which issued the notice without informing the Secretariat of State or the Vatican Communications dicastery— should have simply said that it was not issuing any tickets for the Holy Week ceremonies. He insisted that there would certainly be some participation of the faithful at those ceremonies, but it has yet to be decided how many persons can attend and who they might be. Any decision taken will fully respect the norms for safety that are in force to protect people from contracting Coronavirus. 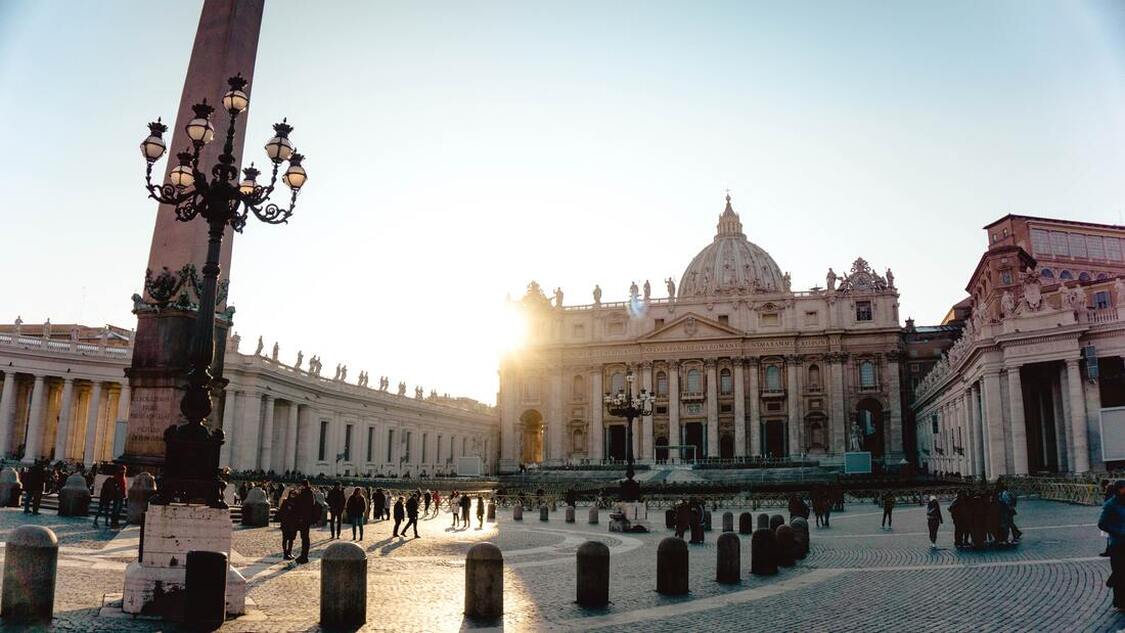 Text by Gerard O'Connell.
Article from America - The Jesuit Review.

​​Images from Unsplash and Pixabay. Used under license/with permission.
RETURN TO PREVIOUS PAGE