The cross reminds us of the sacrifices of the Christian life

Pope Francis said Sunday the crucifix we wear or hang on our wall is not supposed to be decorative, but a reminder of God’s love and the sacrifices involved in the Christian life.

“The cross is the holy sign of God’s Love and a sign of Jesus’ Sacrifice, and is not to be reduced to a superstitious object or an ornamental necklace,” the pope said in his Angelus address Aug. 30.

Speaking from a window overlooking St. Peter’s Square, he explained that, “as a result, if we want to be [God’s] disciples, we are called to imitate him, expending our life unreservedly out of love of God and neighbour.” 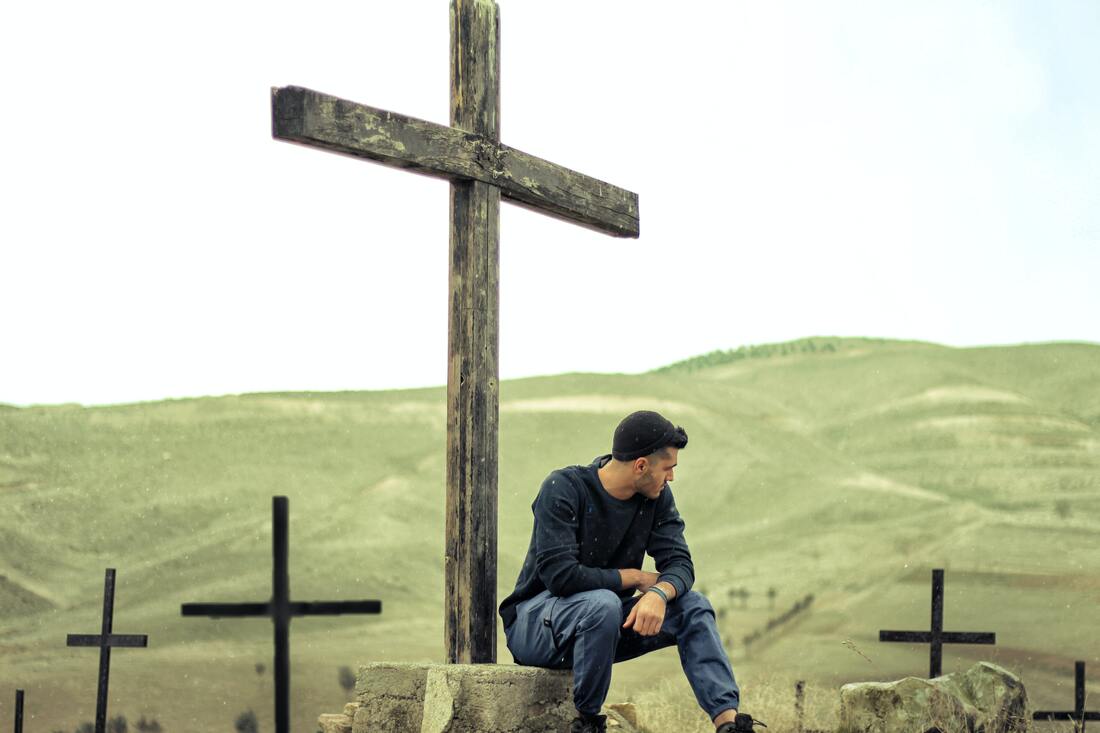 The pope’s teaching centred on the day’s Gospel reading from St. Matthew, when Jesus begins to reveal to his disciples that he must go to Jerusalem, suffer, be killed, and on the third day be raised.

“At the prospect that Jesus may fail and die on the cross, Peter himself resists and says to Him: ‘God forbid, Lord! This shall never happen to you!’ (v. 22),” the pope recounted. “He believes in Jesus; he wants to follow Him, but does not accept that His glory will pass through the Passion.”

He said “for Peter and the other disciples – but for us too! – the cross is something uncomfortable, a ‘scandal,’” adding that for Jesus, the real “scandal” would be to escape the cross and avoid the Father’s will, “the mission that the Father has entrusted to Him for our salvation.”

According to Pope Francis, “for this reason, Jesus responds to Peter: ‘Get behind me, Satan! You are a scandal to me; for you are not on the side of God, but of men.’”  ​ 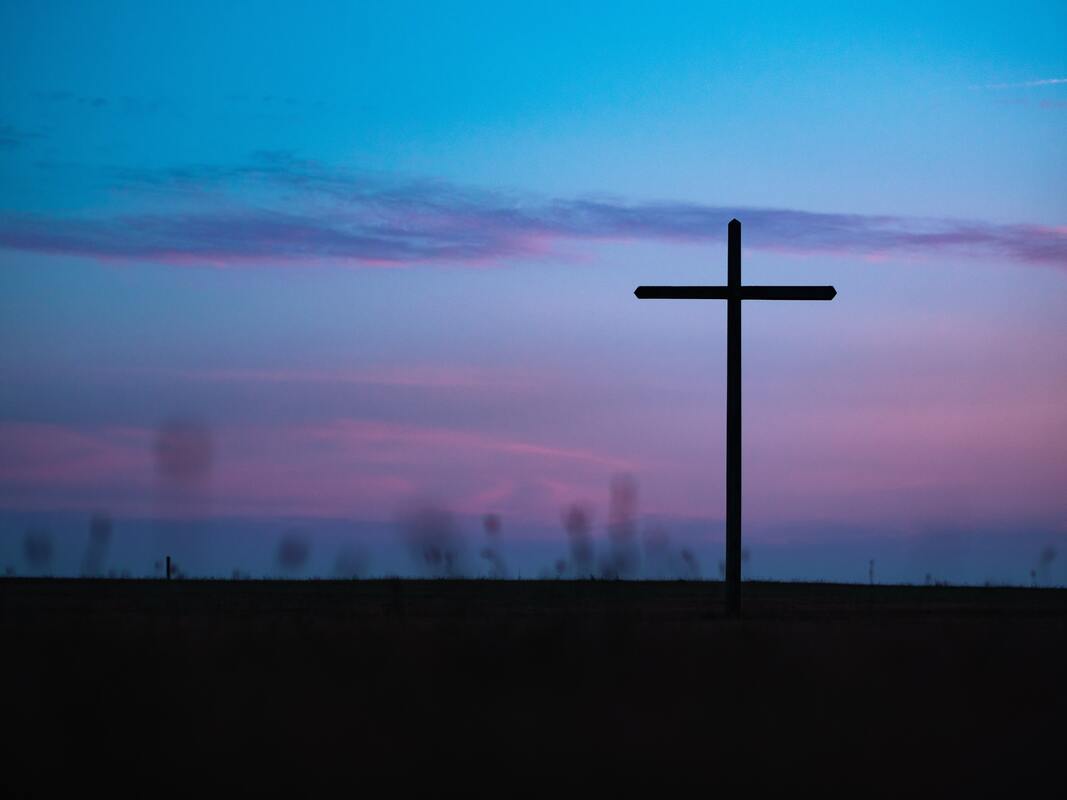 In the Gospel, Jesus then addresses everyone, telling them that to be his disciple he must “deny himself and take up his cross and follow me,” the pope continued.

He pointed out that “ten minutes earlier” in the Gospel, Jesus had praised Peter and had promised him to be the “rock” on which he founded his Church. Next, he’s calling him “Satan.”

“How can this be understood? It happens to all of us! In moments of devotion, fervour, good will, closeness to our neighbour, we look at Jesus and go forward; but in the moments when the cross comes, we flee,” he stated. 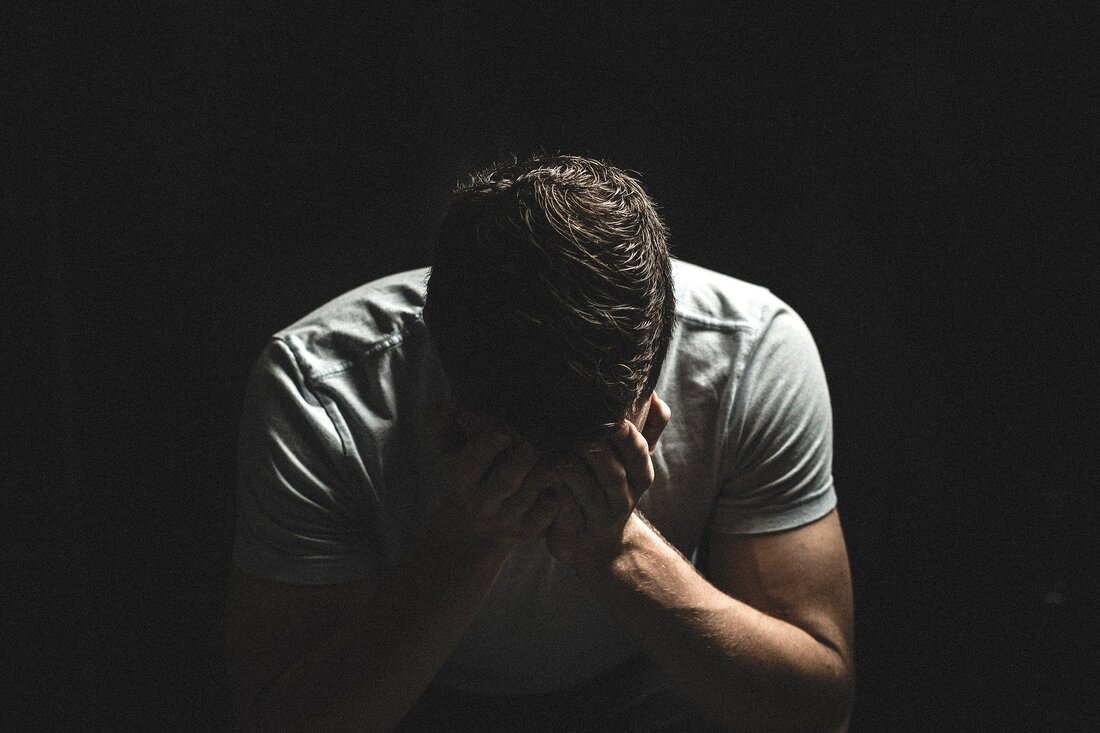 Pope Francis described the two attitudes the Christian disciple is called to have: to renounce oneself, meaning to convert, and to take up one’s cross.
“It is not just a matter of bearing the daily tribulations with patience, but of bearing with faith and responsibility that part of the effort and that part of suffering that the struggle against evil entails,” he said.

“Thus the task of ‘taking up the cross’ becomes participating with Christ in the salvation of the world,” he said. “Considering this, we allow the cross hanging on the wall at home, or that little one that we wear around our neck, to be a sign of our wish to be united with Christ in lovingly serving our brothers and sisters, especially the least and most fragile.”

“Each time we fix our gaze on the image of Christ crucified, let us contemplate that he, as the true Servant of the Lord, has accomplished his mission, giving life, spilling his blood for the pardoning of sins,” he said, praying that the Virgin Mary would intercede to “help us not to retreat in the face of the trials and suffering that witnessing to the Gospel entails for all of us.” 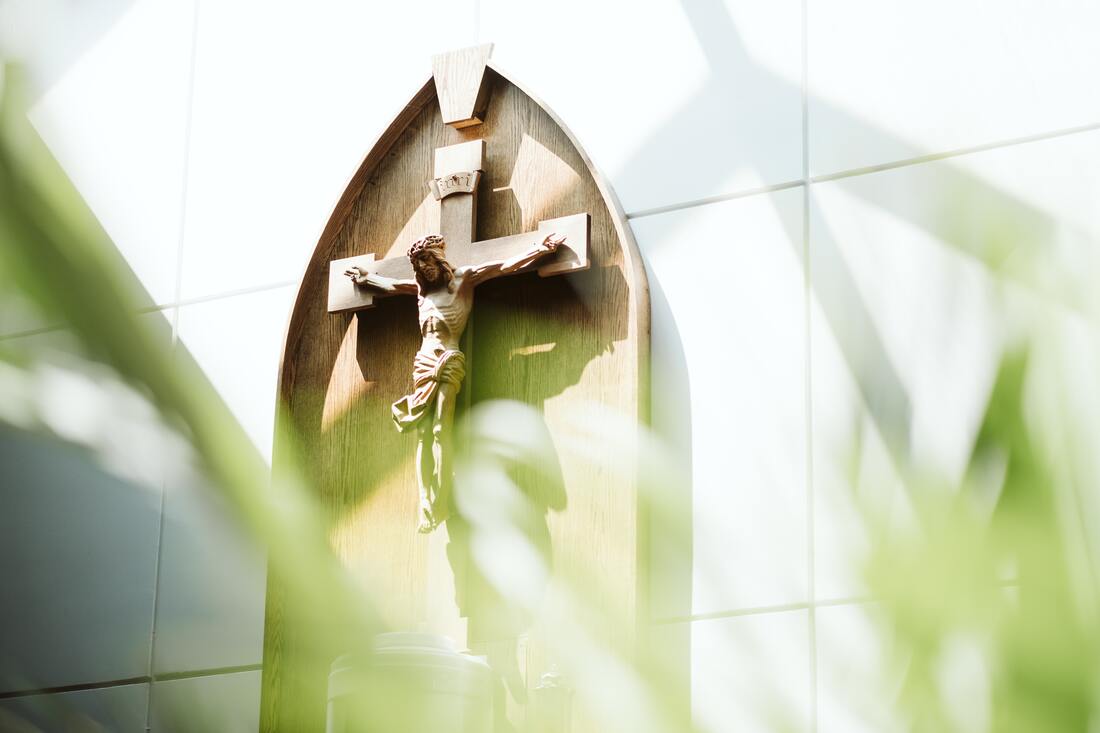 After the Angelus, Pope Francis noted his concern for “tensions in the Eastern Mediterranean area, undermined by various outbreaks of instability.” His comments referred to growing tensions between Turkey and Greece over energy resources in the East Mediterranean waters.

“Please, I appeal to constructive dialogue and respect for international law to resolve the conflicts that threaten the peace of the peoples of that region,” he
urged.

Francis also noted the upcoming celebration of the World Day of Prayer for the Care of Creation, which will take place Sept. 1.

​“From this date, until October 4th, we will celebrate the ‘Jubilee of the Earth’ with our Christian brothers of various churches and traditions, to commemorate the institution, 50 years ago, of Earth Day,” he said. 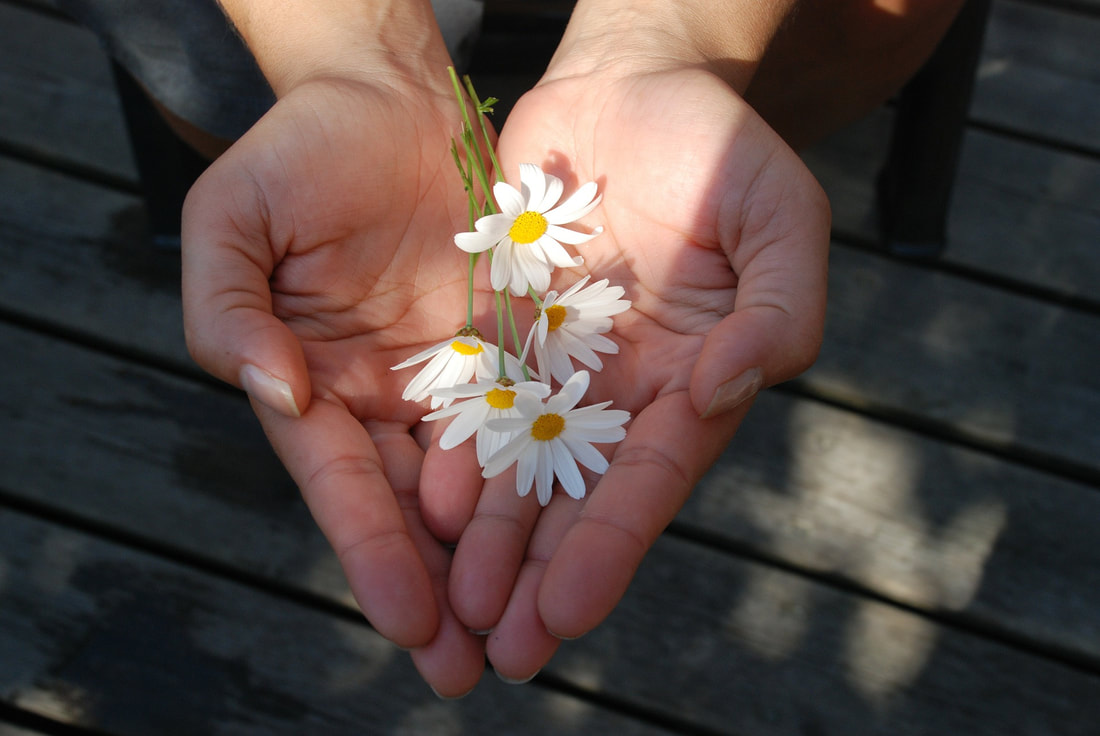 By Hannah Brockhaus for the Catholic News Agency. The original article can be viewed by clicking here.

​​Images from Unsplash and Pixabay. Used under license/with permission.
RETURN TO PREVIOUS PAGE