Lent is a time to grow in the faith

By Thomas Reese
​In Catholic culture, Lent is often seen as a time of fasting and self-denial. That is certainly part of the tradition, but not one that the liturgy stresses. The liturgical readings are more about preparing catechumens for baptism at the Easter Vigil.

Preparing catechumens for baptism appears to be the more ancient tradition, but when the number of adult baptisms declined, the penitential side of Lent came to the fore. In some places, the practice of fasting for 40 days after the Epiphany in imitation of Christ's time in the desert was combined with a shorter period of fasting immediately before Easter. Lent also became a time of public penance prior to being readmitted to the church at Easter.
Today, with the Rite of Christian Initiation of Adults (RCIA) common in many churches, Lent as a time of preparing for baptism is once more being emphasized. But what does that mean for the already baptised?

For me, Lent is all about the weekday Scripture readings. These readings were the original "Catechism of the Catholic Church." It was only centuries later that the catechism, under the influence of Martin Luther and Robert Bellarmine, became what it is today, with its emphasis on doctrine.
​
The original catechesis was more about living the faith than knowing the faith. It was based on Scripture, not doctrinal teaching. Selected for the Lenten weekday readings were what the church considered the most important passages that a new Christian needed to know in order to practice the faith. In ancient times, the catechumens would gather in the cathedral each day during Lent where the bishop would instruct them using the Scripture readings. 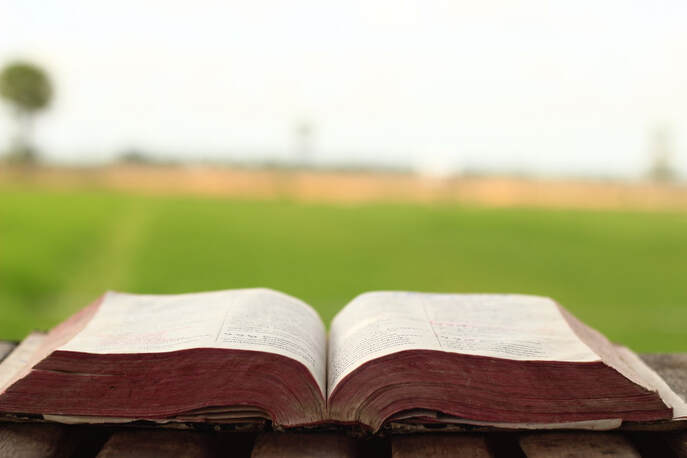 ​Today, these same weekday Scripture readings can be a splendid way of reminding us of the essentials of our faith.

The Lenten Scripture readings include the story of Jonah, the story of Susanna, the Ten Commandments, the Lord's Prayer, the parable of the prodigal son, the parable of the rich man and Lazarus, parts of the Sermon on the Mount, the two great commandments, the Last Judgment (Mathew 25), and many other favourites, including hopeful passages from Isaiah and Ezekiel. Themes of God's compassion and our duty to the poor are repeated throughout Lent.
Immediately after Ash Wednesday, Deuteronomy asks us to choose life and Luke's Gospel speaks of the death and resurrection of Jesus and our call to follow him. This is the big picture for the disciples of Christ.

On Friday, Isaiah tells us that the fasting desired by the Lord is

releasing those bound unjustly,
untying the thongs of the yoke;
Setting free the oppressed,
breaking every yoke;
Sharing your bread with the hungry,
sheltering the oppressed and the homeless;
Clothing the naked when you see them,
and not turning your back on your own.

​On Saturday, Isaiah continues with calls to remove oppression, false accusation and malicious speech and to bestow your bread on the hungry and satisfy the afflicted. This is followed by the call of Levi, the tax collector, in Luke's Gospel, where Jesus must defend himself for eating and drinking with tax collectors and sinners. 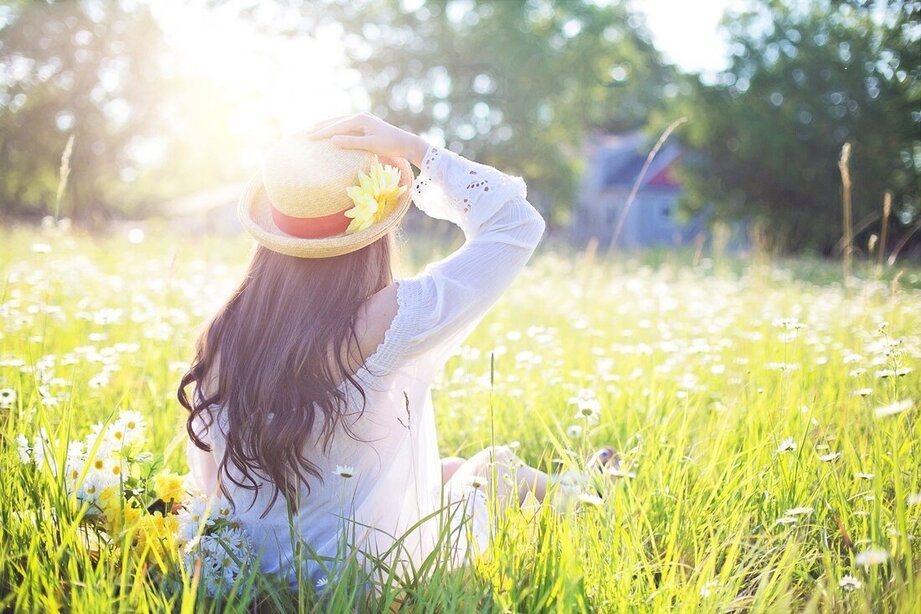 ​Thus begins Lent with key themes of the Gospels: the death and resurrection of Jesus, the call to discipleship, and special concern for the hungry and the poor.

The first week of Lent continues with the Ten Commandments, the Final Judgment of Matthew 25, the Lord's Prayer, the story of Jonah, Jesus' instruction on prayer, and sections of the Sermon on the Mount.

The second week of Lent speaks of the mercy of God and our duty to be merciful to one another. It also warns against acting prideful like the Pharisees.
The Scriptures warn that following Christ means being a servant, not a person with power. This is thrust home by the parable of the rich man and Lazarus, which once again reminds the catechumens of their duty toward the poor. But the possibility of rejecting Jesus is also acknowledged with the story of the landowner whose son is killed by his tenants. But the week ends with the story of the prodigal father who welcomes his son after he has exhausted his inheritance.

God's mercy and our need to be merciful continue to be emphasised in the third week of Lent with the parable of the master and the unforgiving servant along with other stories of sin and forgiveness. Friday of this week also has the two great commandments as articulated by Jesus in Mark's Gospel.

The fourth week of Lent is full of stories of Jesus' compassion for the sick, including the son of the royal official and the crippled man at the pool of Bethesda. It continues with Jesus in John's Gospel responding to the unbelief of the Pharisees.

The fifth week begins with the stories of Susanna and of the woman caught in adultery. It continues with Jesus in Jerusalem responding to the Pharisees who ultimately reject him. The Old Testament readings match this rejection with stories about Jeremiah and those who suffered at the hands of Nebuchadnezzar. But Saturday's reading from Ezekiel reminds us of hope.
​
Lent concludes with the last days of Jesus prior to the Holy Triduum. 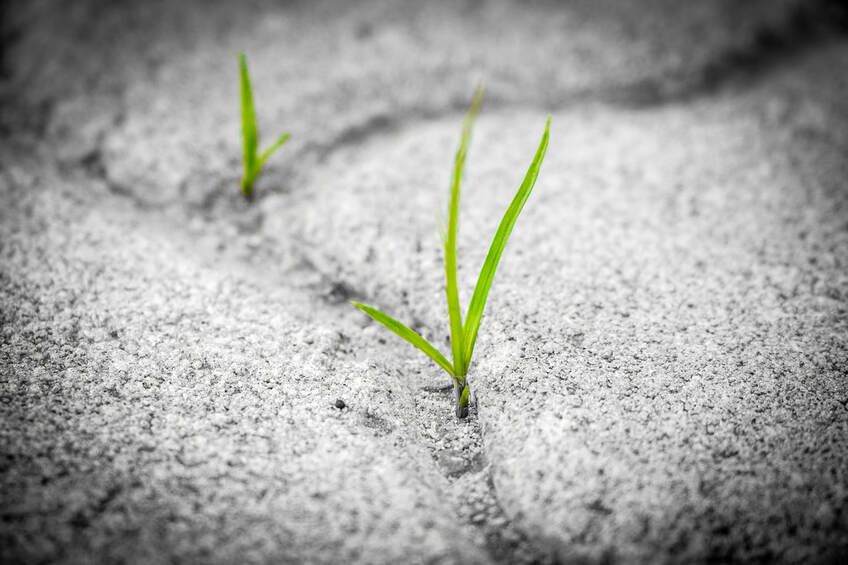 Lent is the perfect time to immerse ourselves in these wonderful Scripture passages. Sadly, most Catholics do not read or pray the Scriptures. For too many centuries, the clergy preferred it that way, lest the laity start getting ideas on their own. That day is over. While we can criticise the bishops for many things, we can no longer blame them for keeping the Scriptures out of the hands of the laity. In fact, the bishops have gone out of their way to make the daily Scripture readings accessible on the Web at the website of the U.S. Conference of Catholic Bishops where they are available to read or be listened to. They are also available through apps like iBreviary or as audio downloads using podcasts.

True reform will not happen in the Church until the laity begin reading and praying over the Scriptures themselves. Without reflecting on the Scriptures, it is almost impossible to become an adult Christian. It is through reading the Scriptures that we open ourselves to inspiration from the Spirit. As Pope Francis said in Evangelii Gaudium:
​
Whenever we make the effort to return to the source and to recover the original freshness of the Gospel, new avenues arise, new paths of creativity open up, with different forms of expression, more eloquent signs and words with new meaning for today's world.

There is no better way to return to the source than reading and praying over the weekday Scriptures during Lent. 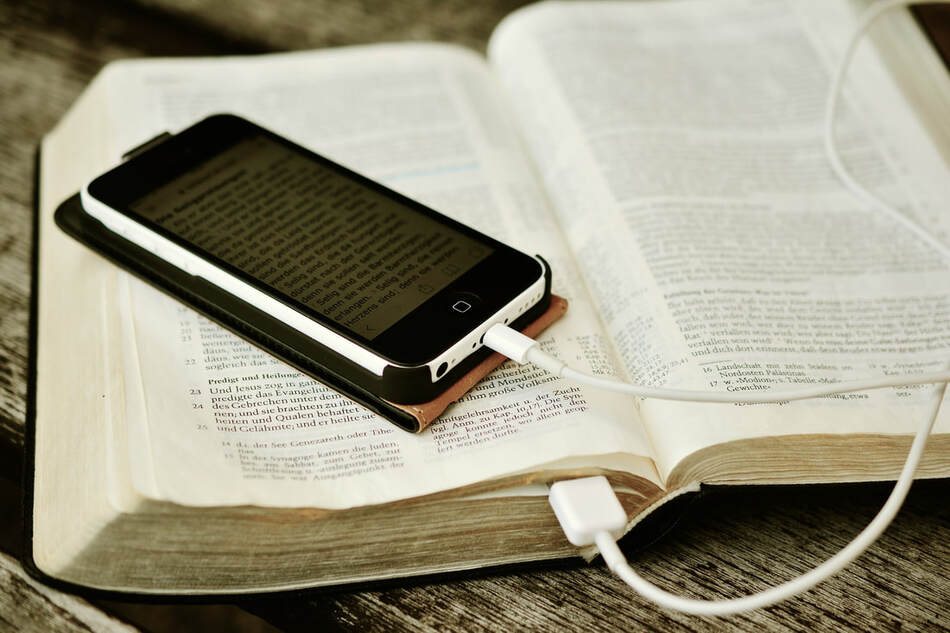 Copyright © 2017 Thomas Reese. All Rights Reserved.
​Jesuit Fr. Thomas Reese is a senior analyst for NCR and author of Inside the Vatican: The Politics and Organization of the Catholic Church
The original article can be viewed at The National Catholic Reporter.

​​Images from Unsplash and Pixabay. Used under license/with permission.