On June 18, 2019, the following report was issued by Crux, an online news site offering independent coverage of the Vatican and the Catholic Church. .

Representatives of several Christian churches, including Catholics, Anglicans, and Orthodox, are urging the faithful to see September as the “Season of Creation” in an effort to raise awareness about climate change.

“During the month-long Season of Creation, Christians on six continents work to put Laudato Si’ into practice,” says a letter released on Tuesday by the Vatican’s Dicastery for Integral Human Development. “They participate in community events to deepen their love for Creator, creation, and each other.”

Laudato Si’, the encyclical letter released by Pope Francis in 2015, was the first papal document dedicated exclusively to the environment, and the timing of its release was meant to influence the talks which led to the Paris Agreement on global warming, which was signed at the end of that year.

Tuesday’s letter  also says that the events held September 1 - October 4 are “particular to each community,” and include worship and prayer services as well as advocacy to limit global warming to 1.5 degrees Celsius. 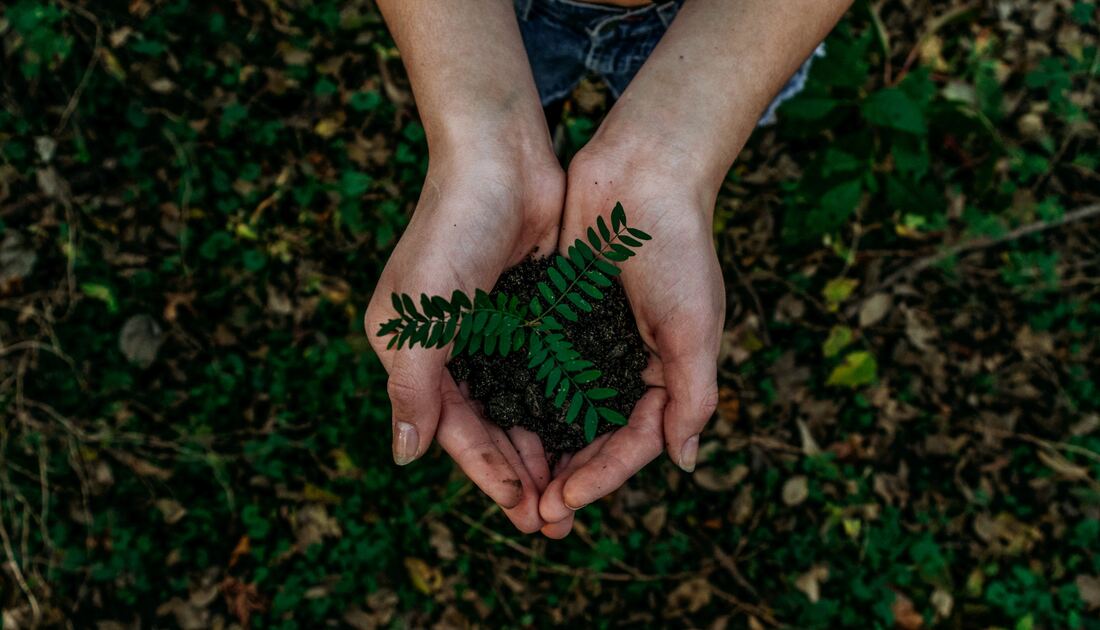 Since 1989 the Orthodox have marked September 1 as a day of prayer for creation, a tradition adopted by Francis, while October 4 marks the feast of St. Francis of Assisi.

The month-long ecumenical initiative has the theme, “The web of life.” This reflects the role humanity has as stewards of creation, but also the “urgent need” to protect biodiversity. According to the United Nations, an estimated one million species are under threat of extinction, primarily due to “our way of life.”
​
Turkson’s dicastery said that the invitation sent to Catholic communities this year is closely tied to the upcoming Synod of Bishops on the Amazon region, which is the “first to focus on the application of integral ecology.”
The synod is set to start two days after the Season of Creation comes to an end. 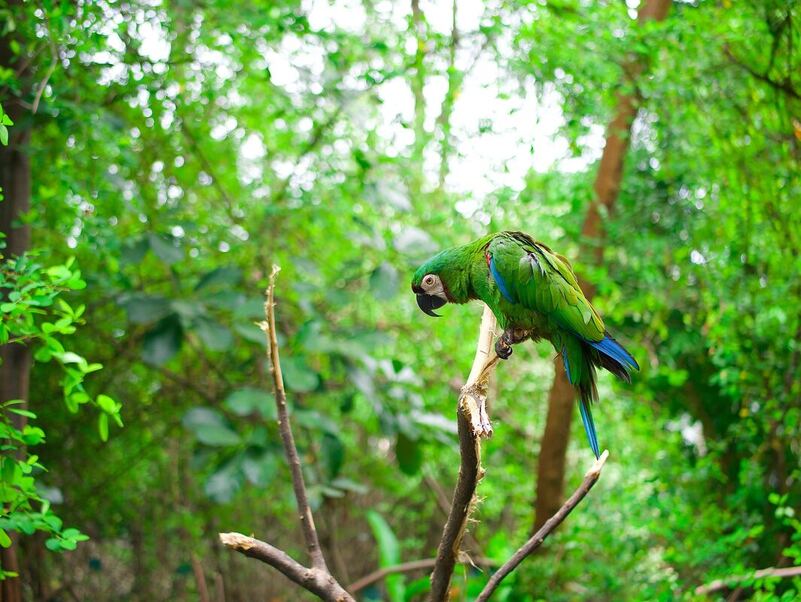 On Monday the Vatican released the preparatory document for the Synod, known as instrumentum laboris, and several sections of the 60-page document are dedicated to the environment, describing the Amazon region as one that is “at risk.”

Life in the region, the document says, is threatened by “environmental destruction and exploitation” and “the systematic violation of the basic human rights of the Amazonian population.”

​The instrumentum also states that climate change and the increased human intervention in the Amazon region are driving it to a “point of no return” with high rates of deforestation, forced displacement of the population, and pollution. If the global warming threat continues, it will lead the “Amazonian biome towards desertification.”
RETURN TO PREVIOUS PAGE