What image comes to mind when we think of St. Joseph? Although much contemporary art shows him to be young and manly, we are probably familiar with traditional paintings portraying him as quite old. He is seen as a grandfather in the background at the stable of Bethlehem, a balding man with a flowering staff, or on his deathbed with Jesus at his side and a much younger Mary nearby. What is the origin of these various images?

Here we wish to examine strictly what we know from the one original source: the inspired Word of God, known as Sacred Scripture, or more commonly “the Bible.” Although the biographical and historical data therein may seem sparse, the essential role of the authentic Joseph of Nazareth is clearly seen. This role exhibits an import far beyond and at times in evident contradiction to the decrepit image mentioned above. Such an image came, not from Scripture, but from certain early Christian writings known as the “Apocrypha.” The Church never considered these writings to be historical, nor to be a part of the inspired Scriptures, but since the writings supplied the missing graphic details for which the imagination yearns, they did have their influence on preaching, art, and liturgy.

Foremost among these apocrypha is The Protoevangelium of James. Originally written around the second half of the second century, the aim of the book was to glorify Mary, which required showing that the Gospel phrases regarding Jesus’ “brothers” did not cast doubt upon her virginity. The work was therefore attributed to James, “the brother of the Lord,” and offered the explanation that Joseph was already an old widower with children, when in the presence of the high priest a dove flew from his staff and hovered over his head, as a sign of his being chosen, not as husband, but as guardian for young Mary. Here too was introduced the interpretation that on hearing of Mary’s pregnancy, Joseph suspected that she had been unfaithful.

None of these assertions of the Protoevangelium was grounded in Scripture, and most of the portrayal is contrary to that of the Church’s official teaching as summed up most recently in the Apostolic Exhortation Guardian of the Redeemer by Pope John Paul II. The fact that this story was so influential particularly during the first fifteen centuries, however, probably accounts for the sparsity of devotion during those centuries to the man closest to Jesus and Mary. It certainly necessitates a study of Joseph in Sacred Scripture, a study that attempts to avoid the legendary interpretations and accretions that have arisen.
Matthew’s Gospel is certainly the principal material of this study. Its first two chapters, often called an “infancy narrative,” have Joseph as a central character. In them he also echoes the patriarch Joseph, so that the Old Testament passages referring to him must also be studied to understand the enlightening similarities. Matthew 13:55 refers to Joseph in passing by calling Jesus “the carpenter’s son.” 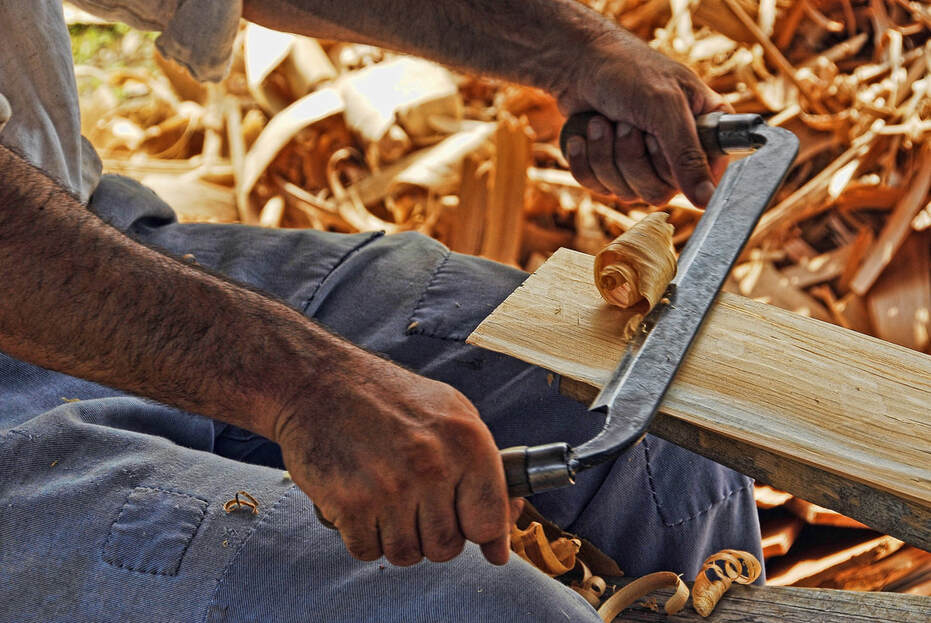 The other biblical book of great importance is Luke’s Gospel. Unlike that of Matthew, its infancy narrative, found in its first two chapters, centers on Mary and on literary parallels between Jesus and John the Baptist. Joseph nevertheless is still presented as a most important figure, necessary to understand fully the mystery of the Incarnation, birth and childhood of Jesus. Luke relates information totally lacking in Matthew. Joseph is also referred to in Luke 3:23 and 4:22.

John’s Gospel mentions Joseph in only two verses, 1:45 and 6:42, and Mark’s Gospel not at all. This also must be treated briefly.

​Once we have examined these passages, we will be able to draw some conclusions about Saint Joseph in Sacred Scripture. It will be helpful to read this chapter with Bible in hand, following along the passages explained and the verses referenced. 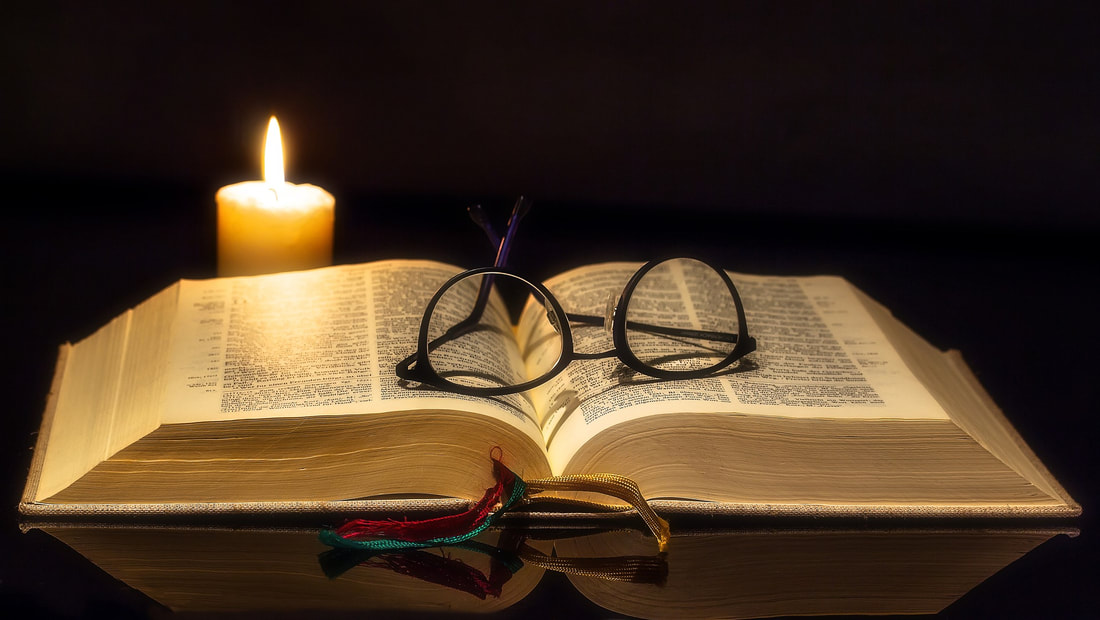 The following conclusions about the person of Joseph can safely be drawn from the New Testament data.

They are divided into three general categories.

A.   BETROTHED AND HUSBAND TO MARY

B.  FATHER OF JESUS

The New Testament unquestionably presents the person of Joseph as the just and obedient son of David, chosen by God as husband to Mary and father to the Son of God and Messiah. He is father as a result of his betrothal and his response to the divine call. With Mary he is an unparalleled model of faith-filled collaboration with God’s designs. He is an example of obedience to God, who in Jesus became subject to him.
​ 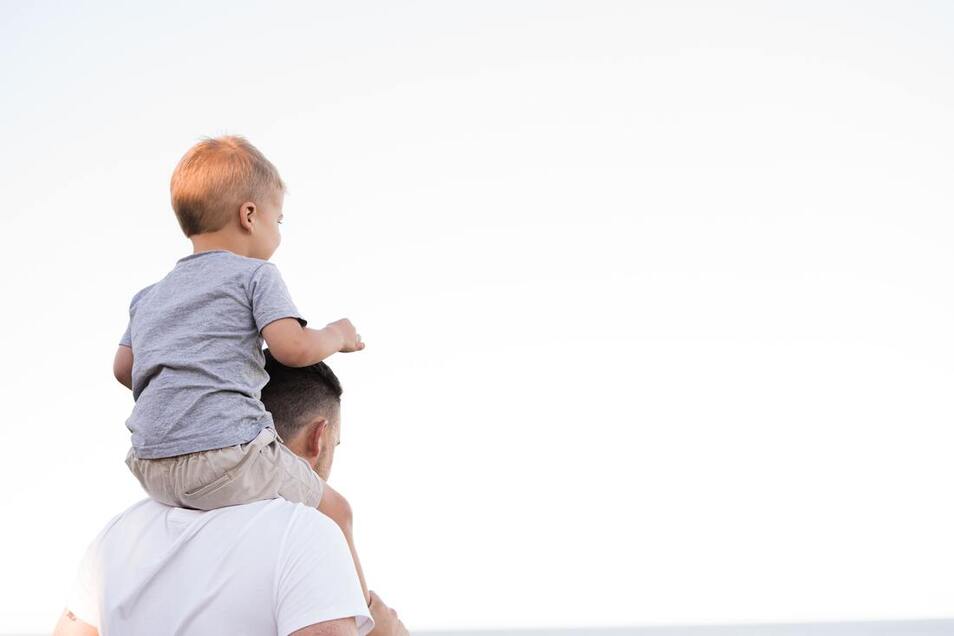 There is a wealth of further reading material on the website of the Oblates of St Joseph in the U.S.