by Clare Schwantes
Lent has been observed since the fourth century as a period of intense fasting and study for catechumens preparing for initiation. It was also a time for penitents to prepare to be reconciled and welcomed back into the community. All members of the congregation joined with the catechumens and penitents in prayer, fasting and almsgiving.
​
With the rise of infant baptism and the decline of the adult catechumenate, Lent came to be regarded only as a time for repentance and self-denial. The baptismal focus of the season was emphasised anew by the Second Vatican Council in 1963 through the Constitution on the Sacred Liturgy which provides that Lent is to be marked by two themes, “the baptismal and penitential”. CSL 109.

There are a number of changes to the liturgical life of the Church in Lent that can help the assembly to enter more deeply into this reflective and penitential season. These changes need not be complicated, but their effects can be profound. They can include changes to the physical space, liturgical music, the use of silence, and opportunities to pray the Stations of the Cross or attend reconciliation services in the parish community. 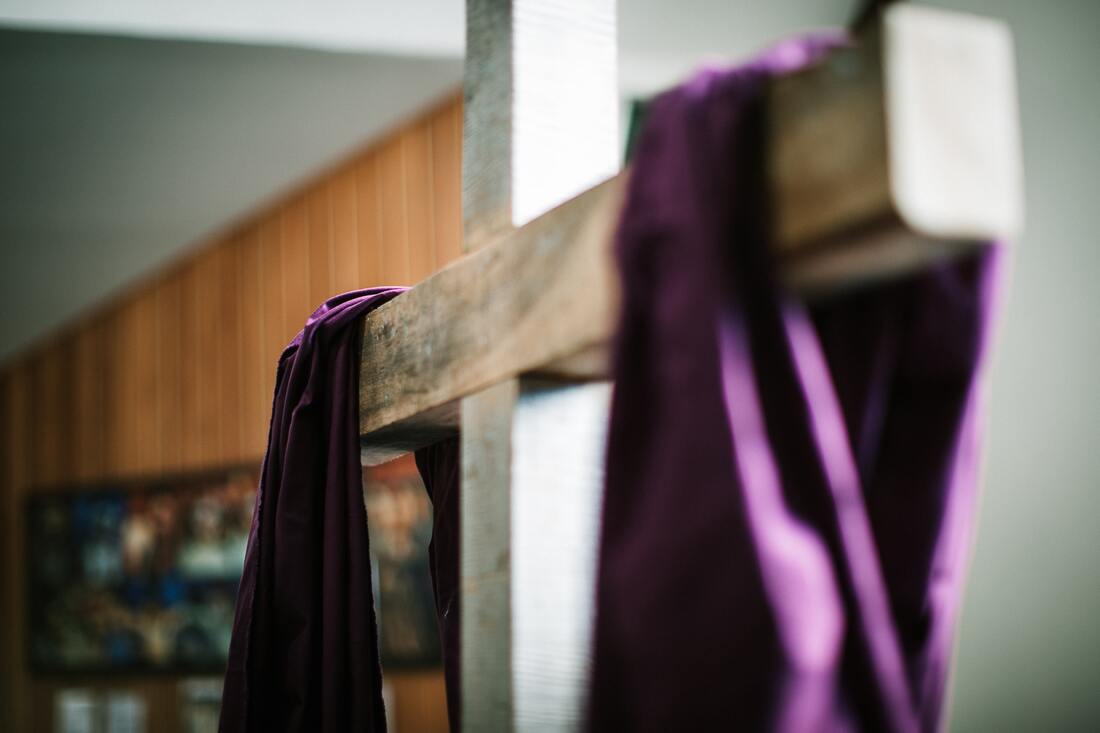 SILENCE
​
Lent is the ideal time to be quite deliberate in creating spaces for silence and stillness, perhaps before Mass, at the Collect when the priest issues the invitation “Let us pray”, between the readings, after the homily, and after communion.
Musicians, readers and other liturgical ministers will all need to understand where the moments of silence will occur.
In a world which is often chaotic and deafening, silence can be an uncomfortable, awkward phenomenon. It may be helpful to announce to the congregation at the beginning of Mass that there will be moments of silence during liturgies in Lent to promote a reflective atmosphere. This is particularly important if silence has not routinely been a part of their liturgical experience.

Indeed, silence is not only an important part of the liturgy during Lent.
It is hoped that this practice might be retained throughout the entire liturgical year.

“During liturgical silence all respond in their own way, recollecting themselves, pondering what has been heard,
petitioning and praising God in their inmost spirit.”
​Catholic Bishops’ Conference of England & Wales, Celebrating the Mass 91

“Real silence though is not just an absence of noise.
We can be very noisy indeed on the inside even if the outside is quiet.
It is also possible to be quiet on the inside while chaos reigns on the outside.
This is because silence helps us get in touch with our real selves and opens the path for us to hear the still, small voice of God.”
Catholic Bishops’ Conference of England and Wales, Do you love me? A guide to Catholic Spirituality, page 41 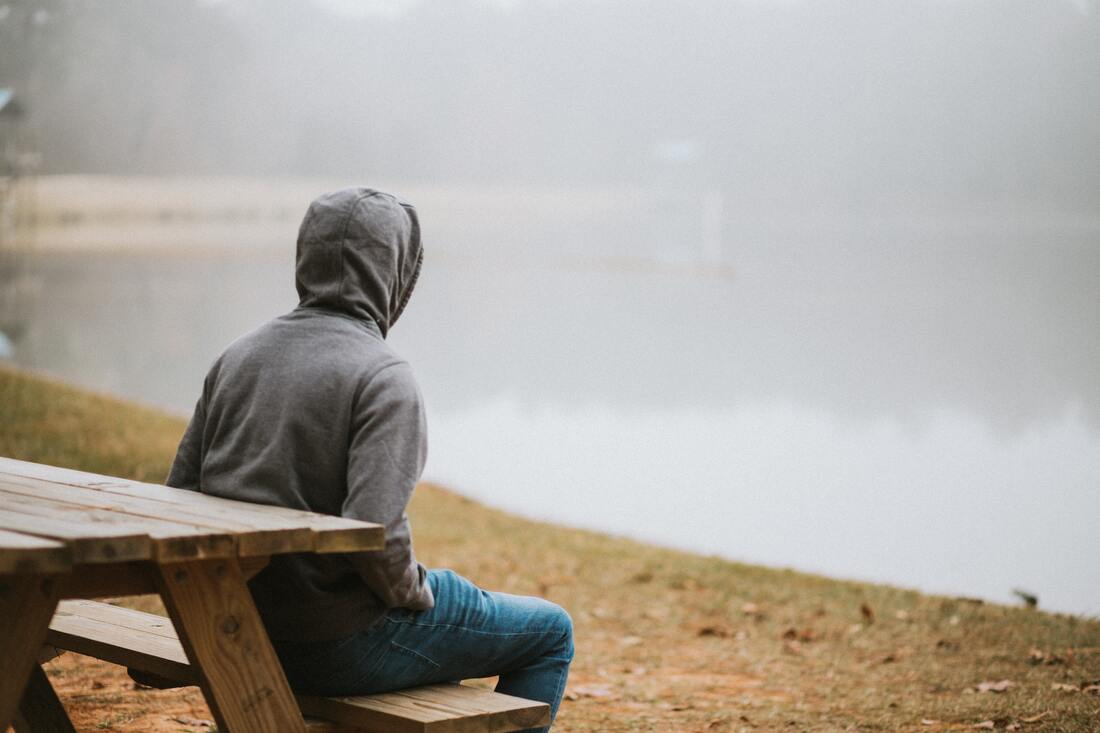 The Mass of Glory and Praise, and the Shalom Mass are two examples of Mass settings that include a sung Lenten gospel acclamation. 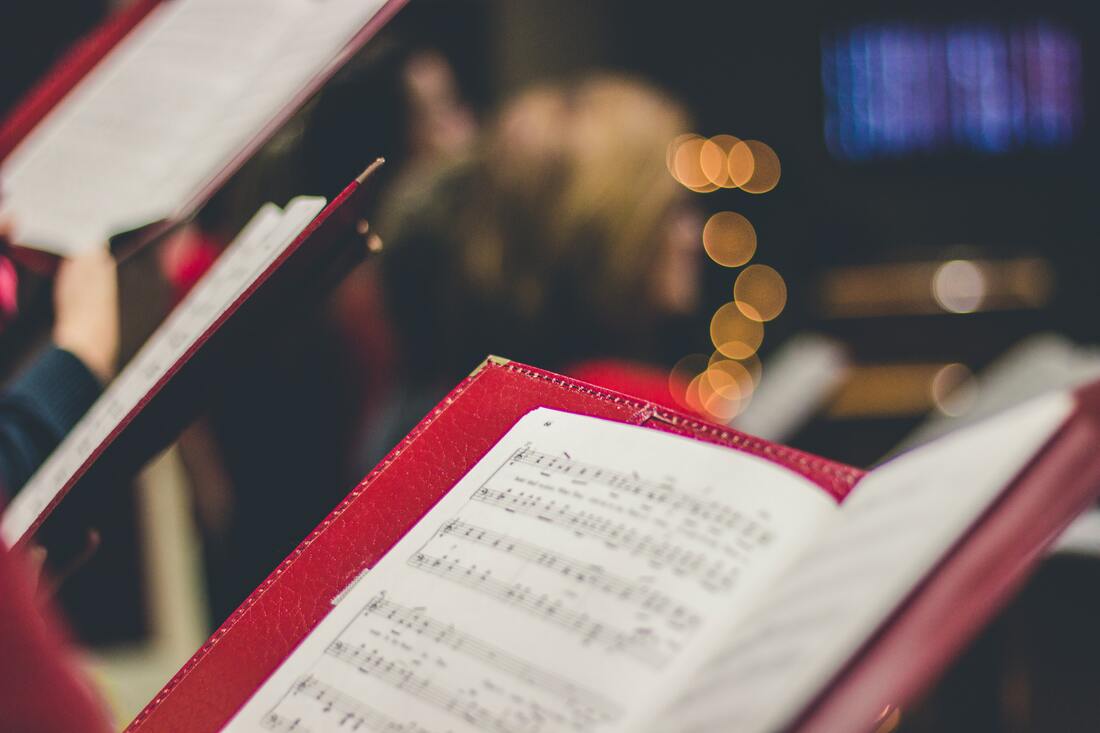 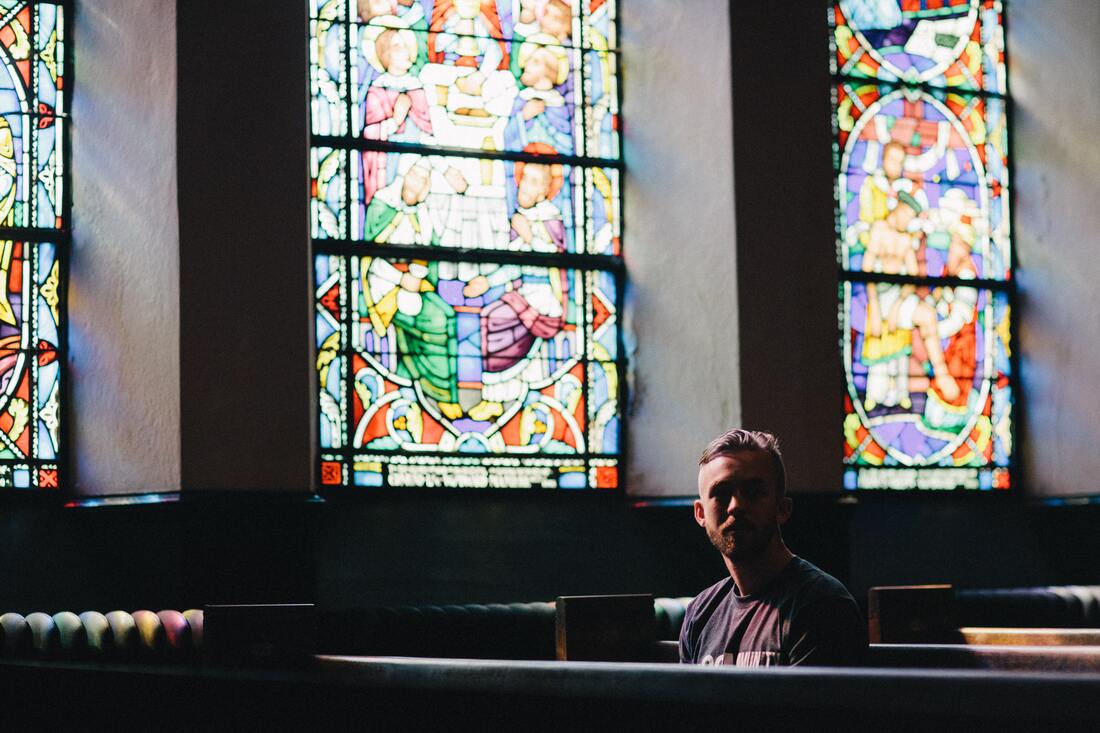 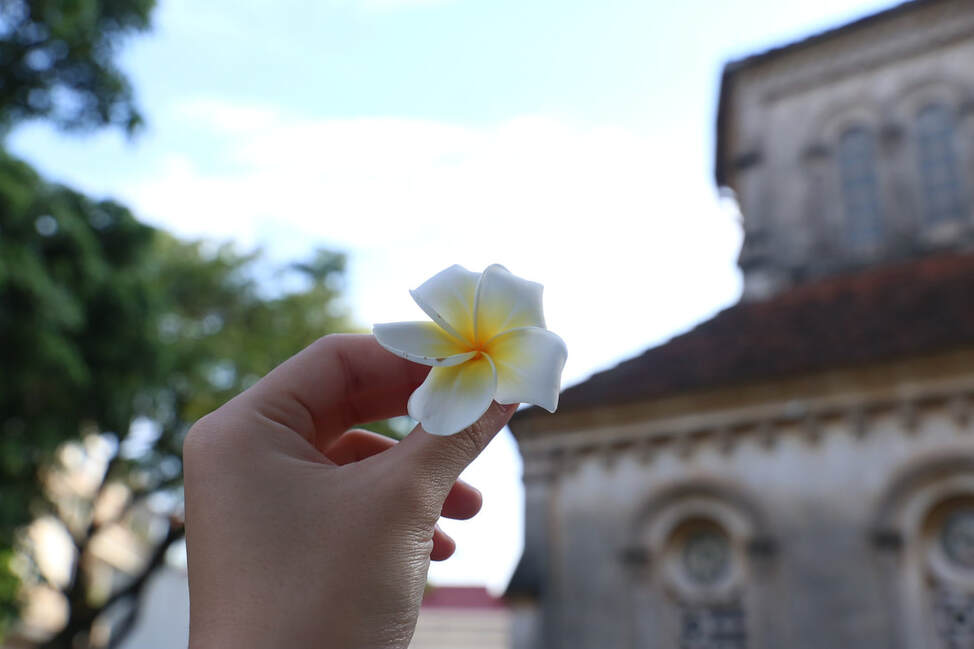 EVENTS
​
The event of individual confession and absolution is a communal one too, as penitents approach the priest in full view of those present. Priests                      position themselves at suitable points in the church where penitents are visible, but cannot be heard.
Alternatively, penitents may be given time after the examination of conscience to write their confession. They present this written confession to the            priest who reads it silently and then gives sacramental absolution aloud.  It is a soul-stirring experience to join with other members of the                                community in a public space humbly approaching the Sacrament of Penance to seek forgiveness and absolution.
The liturgy concludes with a proclamation of praise, a thanksgiving prayer, a final blessing and perhaps a recessional hymn.


​While there is an atmosphere of penitence throughout the season, the Lenten liturgies are nonetheless imbued with a hope-filled joy. Each of the liturgical modifications for Lent are designed to call members of the assembly to repentance and conversion, that they might come to the Easter celebrations with mind and heart renewed. 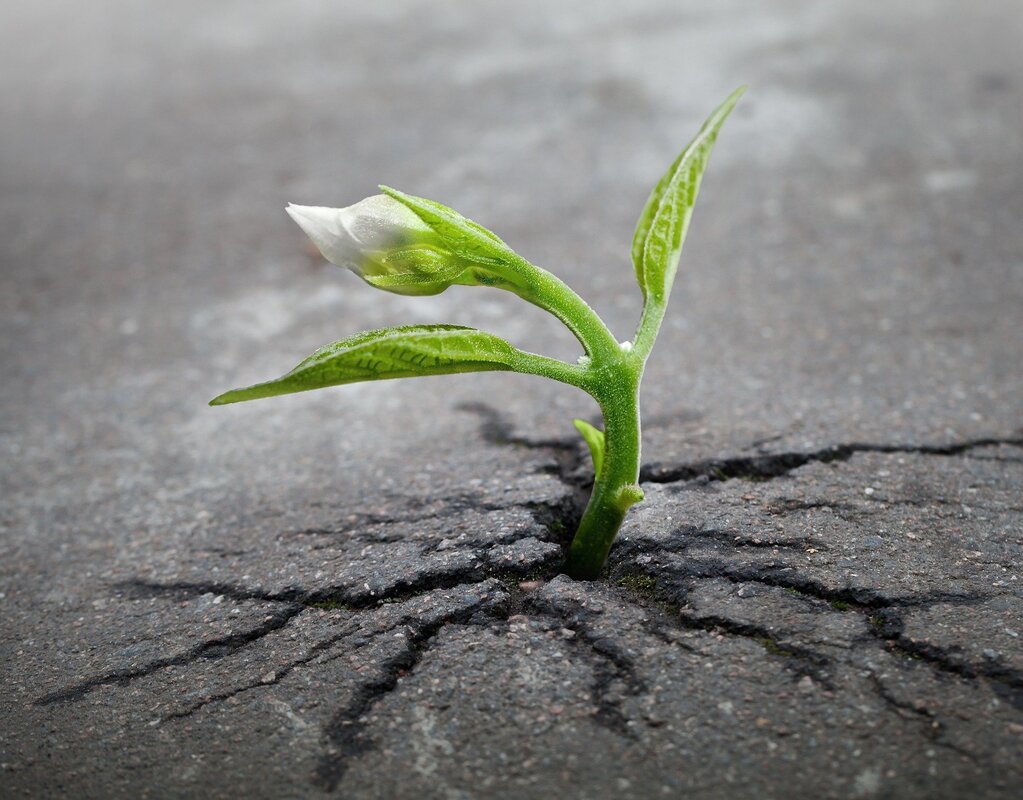