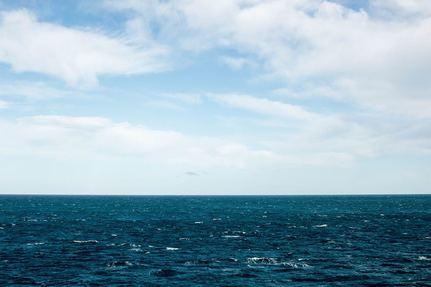 Liu Xiaobo’s death and scattering ashes
Chinese Nobel Peace Prize laureate and renowned dissident Liu Xiaobo died on 13th July from multiple organ failure after he was refused permission to leave the country for treatment. Mr Liu, a prominent participant in the Tiananmen Square pro-democracy protests of 1989, was jailed for eleven years in 2009  for ‘inciting subversion of state power’ after helping to write a petition known as Charter 08 which called for sweeping political reforms.
The ashes of Liu Xiaobo were scattered at sea a few days later in a move described by a family member as ‘an effort to erase any memory of him’. One close friend of Liu Xiaobo claimed that the sea burial as an attempt to make sure that there was ‘nothing to remember him by on Chinese soil’.
Many others voiced rage and disgust after the announcement that Liu Xiaobo’s ashes had been cast into the ocean off north-eastern China in a hastily arranged sea burial because they believe it was ‘designed to deny supporters a place of pilgrimage’.
‘An effort to erase any memory of him’; ‘nothing to remember him by’; ‘designed to deny supporters a place of pilgrimage’. Yet, when in November 2016 the Congregation for the Doctrine of the Faith in the Instruction Ad resurgendum cum Christo (To rise with Christ) said that it was not permissible for the ashes of the deceased to be scattered at sea, citing precisely these same reasons, the reaction from many was to say that Rome was out of touch and insensitive. The document reminded the faithful that cremated remains should be treated with the same respect given to the corporeal remains of a human body, meaning that, when the family is given the ashes later, they are reverently interred in a grave or entombed in a mausoleum or columbarium.
​Continue reading
Images used under Creative Commons Attribution 2.0. Full terms at http://creativecommons.org/licenses/by/2.0.
Other images from Unsplash. ​2017. Used under license. Full terms and conditions.